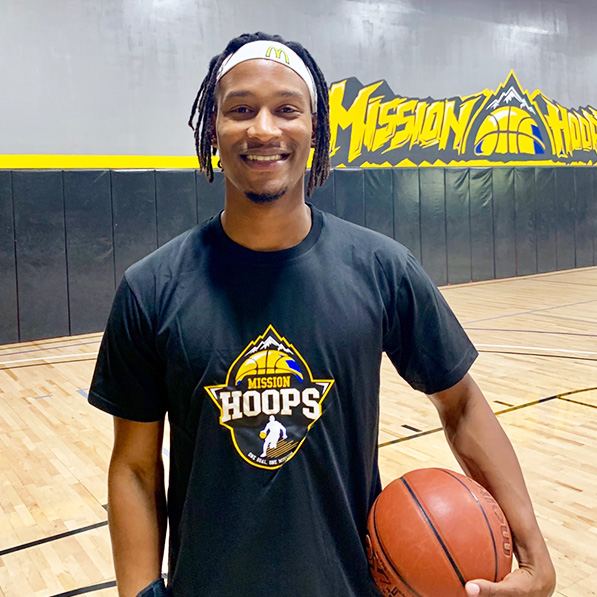 “Basketball has been an important tool in my individual growth as a person and competitor. I’m excited to share my passion for the game and help with player development.”

Andrew is a Bay Area native, born and raised in Hayward. As a freshman in high school he played varsity at Moreau Catholic before transferring to Tennyson High his sophomore year. As a Lancer, he played guard/forward and would go on to finish his career as a two time unanimous selection for 1st Team All League.

For the next two years he’d continue playing at City College San Francisco. As a walk on he played point guard and earned a starting spot during his second season. From CCSF he went on to compete at the NAIA D1 level for the Wayland Baptist Pioneers as well as the University of the Southwest Mustangs. At both schools he saw limited floor time due to injury. Since then he has continued playing basketball, competing in local mens leagues.

He recently finished his second season as head aau coach of the Hayward Panthers 13/14u team. With the Panthers he made a great impact as a first time head coach and skills trainer. 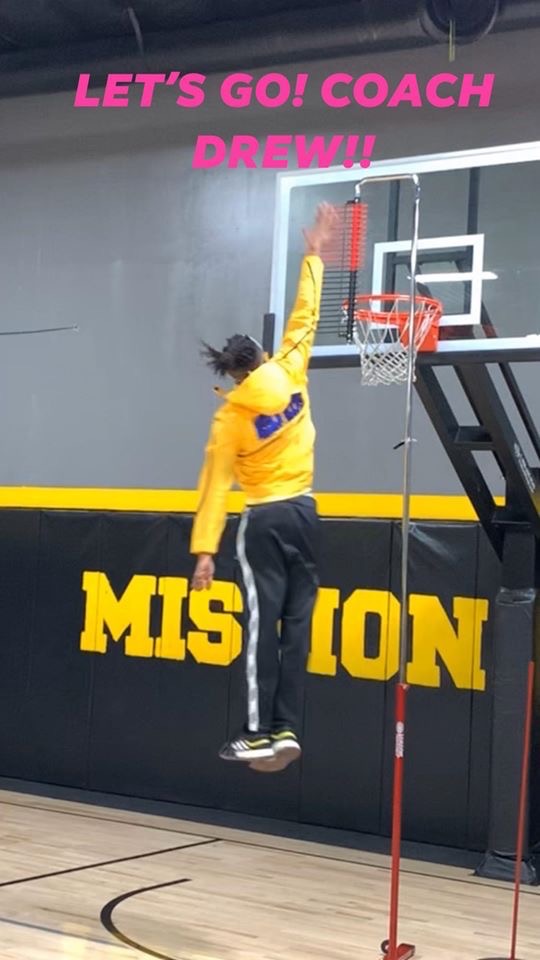